LISTEN TO THE PODCAST HERE 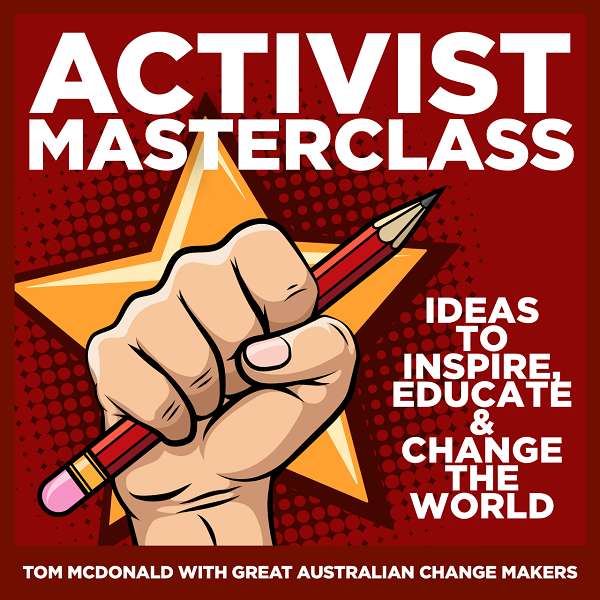 Deliberately Engaging is proud to present this new masterclass podcast series as part of our commitment to building the capabilities of civil society.

The series shares compelling stories, discusses big ideas and provides profound insights into how to make Australia a fairer and more democratic and inclusive society.

The intent of this series is to contribute to building a better society. Its aim is to inspire, educate and assist activists to become workplace and community leaders. It builds on the wisdom of union elder Tom McDonald and the experience of past and current Australian union leaders. The moderator is Professor Ed Davis. Musical interludes are provided by Chloe and Jason Roweth who share the stories and music of some of the great moments in the history of the labour movement.

Episode 1 Hearts and Minds with Sally McManus, Jo-anne Schofield and Tom McDonald discusses values, their place and role in driving change, how to counter right-wing populists and shock jocks, and how to win the support of working people for the cause of building a fairer Australia.

Episode 2 Neoliberalism and a New Deal with Sharan Burrow, Dave Noonan and Tom McDonald unpacks the strategy of neoliberalism to wind back workers’ rights and living standards and weaken our democracy. It explores how the COVID 19 pandemic has exposed the failings of neoliberalism and looks to the future by discussing a New Deal to build a fairer, more inclusive and democratic society.

Episode 3 Strategy for Success with Bill Kelty, Sally McManus and Tom McDonald discusses how to design and execute a winning strategy to build power and achieve your goals, and shares stories of some of the great moments in forging a fairer Australia. Strategy comes into play when values and interests collide. Strategy has been described as “the art of creating power.”

Episode 3 Bonus Women Leading the ACTU discusses more of our conversation from Episode 3 and talks about what it took to win equal representation for women on the ACTU Executive.

Episode 4 Mindful Militancy with Lisa Fitzpatrick, Doug Cameron and Tom McDonald discusses the role of militant tactics in pioneering social change. Throughout history militant peoples’ action has been pivotal to creating a fairer society. But militancy that is not underpinned by principles and grounded in smart strategy is doomed to lead the workers to defeat. Our panel unpacks militancy, the difference between good and bad tactics, and the role that values-driven leadership and culture plays in successful action.

Episode 5 The Accord: its Vision, Strategy and Lessons. Former ACTU Secretary Bill Kelty, Fair Work Commission Deputy President Anna Booth and union elder Tom McDonald share an amazing story about how the labour movement in the midst of economic crisis forged a safety net that enriched the quality of life for working people. The Accord was an extraordinary blueprint for change and delivered Labor its longest period of government in Australian history. Critics on the right argue it handed the power of government to unions while critics on the left contend that it left unions less able to confront the power of conservative governments and employers. In this episode we reflect on the vision, experience, lessons and legacy of the Accord. This is a compelling episode for all activists wanting to chart a better future for Australia by drawing on a epic period of achievement.

Episode 6 Building Power with Michele O’Neil, Michael Kaine, Nadine Flood and Tom McDonald discusses what power is, why it’s important to analyse and understand it, how to build it, and how people can better influence decisions that affect their lives. It has been said that “making change happen means both understanding the power that prevents change from happening as well as understanding the power we have within ourselves and with others to create change.”

Learn more about many of the great struggles of the Australian labour and women’s movements and what it took to win in Dare to Dream, the memoirs of Tom and Audrey McDonald, whose inspiration is behind the creation of this series.

Deliberately Engaging thanks and acknowledges the support of The Committee to Defend Trade Union Rights, Tony and Nina Bleasdale and Chloe and Jason Roweth in the making of this series, and the time generously given by the Australian change makers who join Ed and Tom in conversation for each episode. 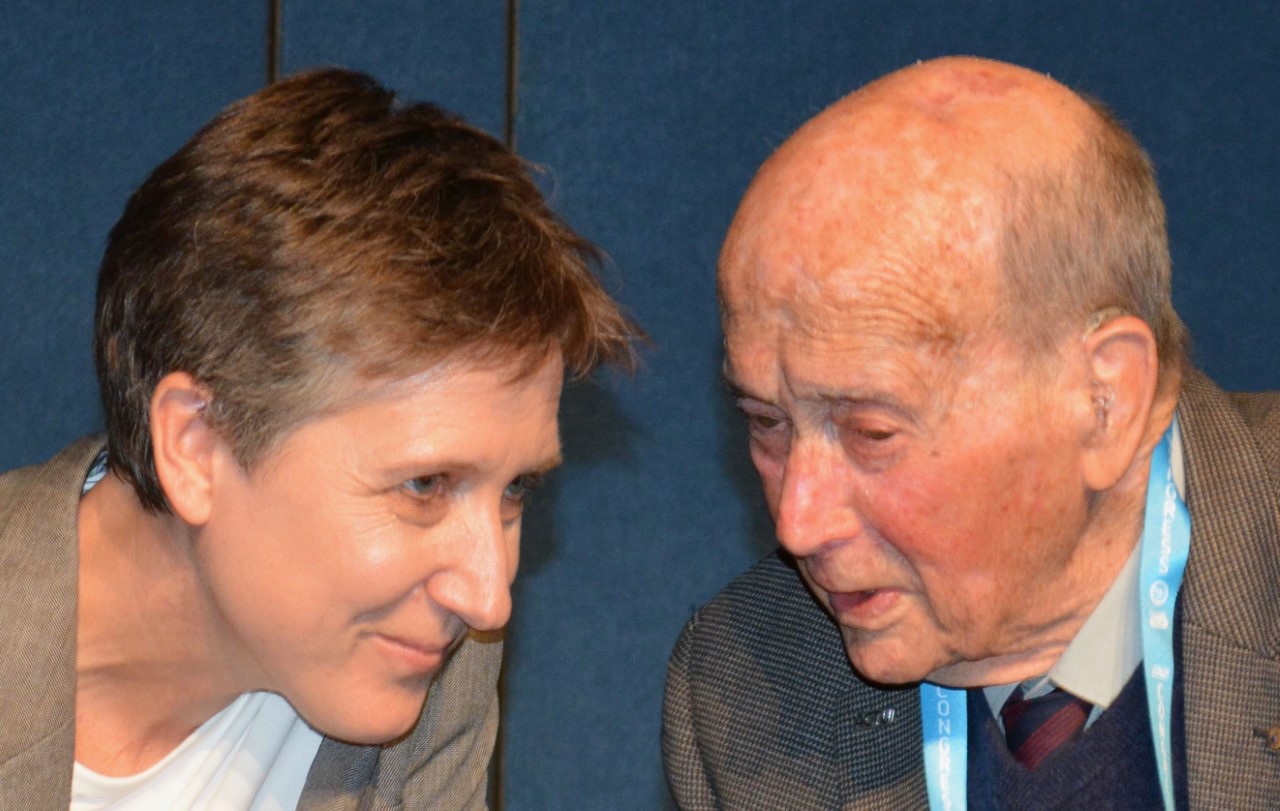 Tom McDonald AM is the former National Secretary of The Building Workers Industrial Union of Australia and a former Vice President of the Australian Council of Trade Unions (ACTU).

Tom joined his union when an apprentice at Sydney’s Cockatoo Island during WWII and has been a continuously financial member of his union for over 75 years.

Since his retirement in 1991 he has trained and mentored over 1000 activists through the ACTU Organising Works program, including ACTU Secretary Sally McManus (pictured).

On his retirement Prime Minister Bob Hawke described him as having made one of the outstanding contributions to advancing the interests of working people. He was awarded the Order of Australia in 1994 for services to industrial relations and the trade union movement.

In 2016 he and his partner Audrey published their memoirs Dare to Dream: Stories of Struggle and Hope. He is also the author of The future of Trade Unions in Australia (1989); Unions 2001: A Blueprint for trade union activism (co-author, 1995); Creating a super union – The story of the CFMEU (2010); and The Quiet Revolution – Superannuation for all workers (2017). 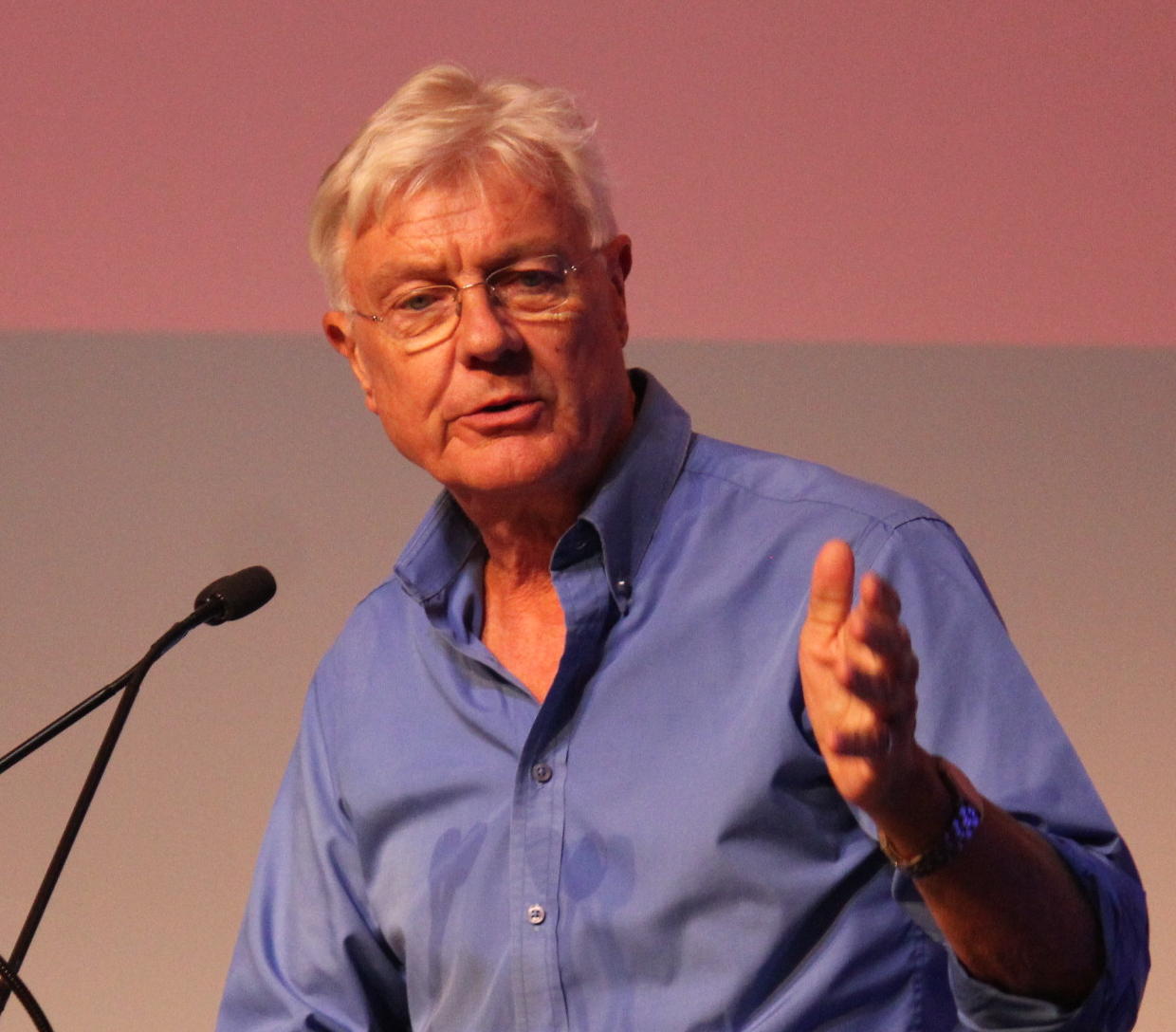 Professor Davis AM gained a BA at Cambridge where he majored in Economics. His academic career began at Monash University in 1974 where his focus was industrial relations. He retired from full-time employment in 2008 after six years as Dean of the Faculty of Economic and Financial Studies at Macquarie University.

Professor Davis attended and reported on ACTU Congresses from 1979-2015. He is the author of Democracy in Australian Unions, published by Allen and Unwin (1987) and was Secretary of the UNSW Branch of the NTEU from 1985-88.

Professor Davis is the former National Vice President and NSW & ACT President of ABC Friends. He is passionately committed to the fight for well-funded, strong and independent public media.

He is a former National President of the Industrial Relations Society of Australia and is a Member in the General Division of the Order of Australia for “service to education and to the community in the areas of equity in employment, industrial relations and human resource management”.

ABOUT OUR CHANGE MAKERS

In this series Emeritus Professor Ed Davis is joined in conversation by leading Australian trade unionists including:

ABOUT THE MUSIC USED IN THIS SERIES 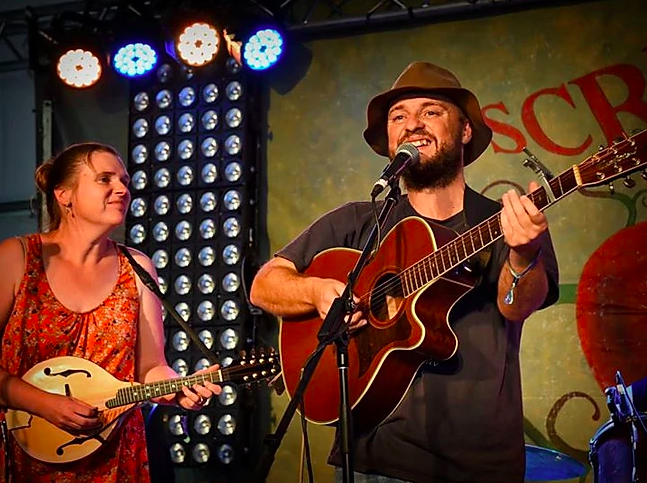 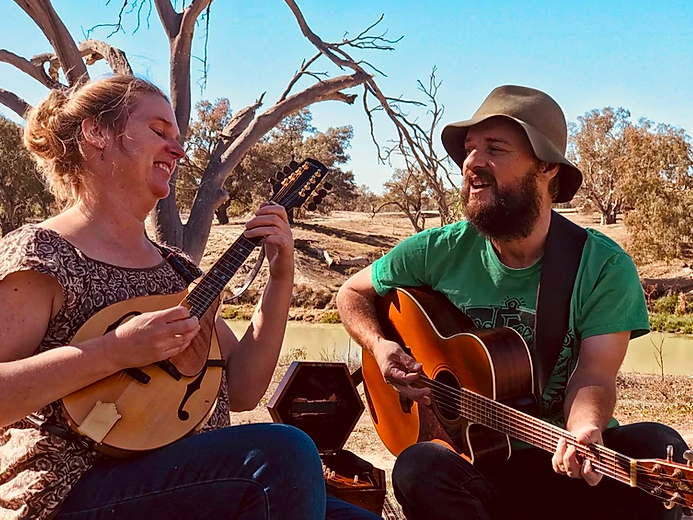 Chloe & Jason Roweth have been researching and presenting the living tradition of Australian music for over twenty five years. Drawing their inspiration from the warmth of old-style bush entertainment, the Roweths work with vibrant arrangements of new and old traditional Australian ballads and work songs, early country music, original music, poetry, yarns and dance tunes, weaving together and carrying forward diverse threads of the Australian tradition. In this series the Roweths present powerful examples of music used in support of progressive change

To find out more about Chloe and Jason’s wonderful music, you can visit their website here

We acknowledge and thank; 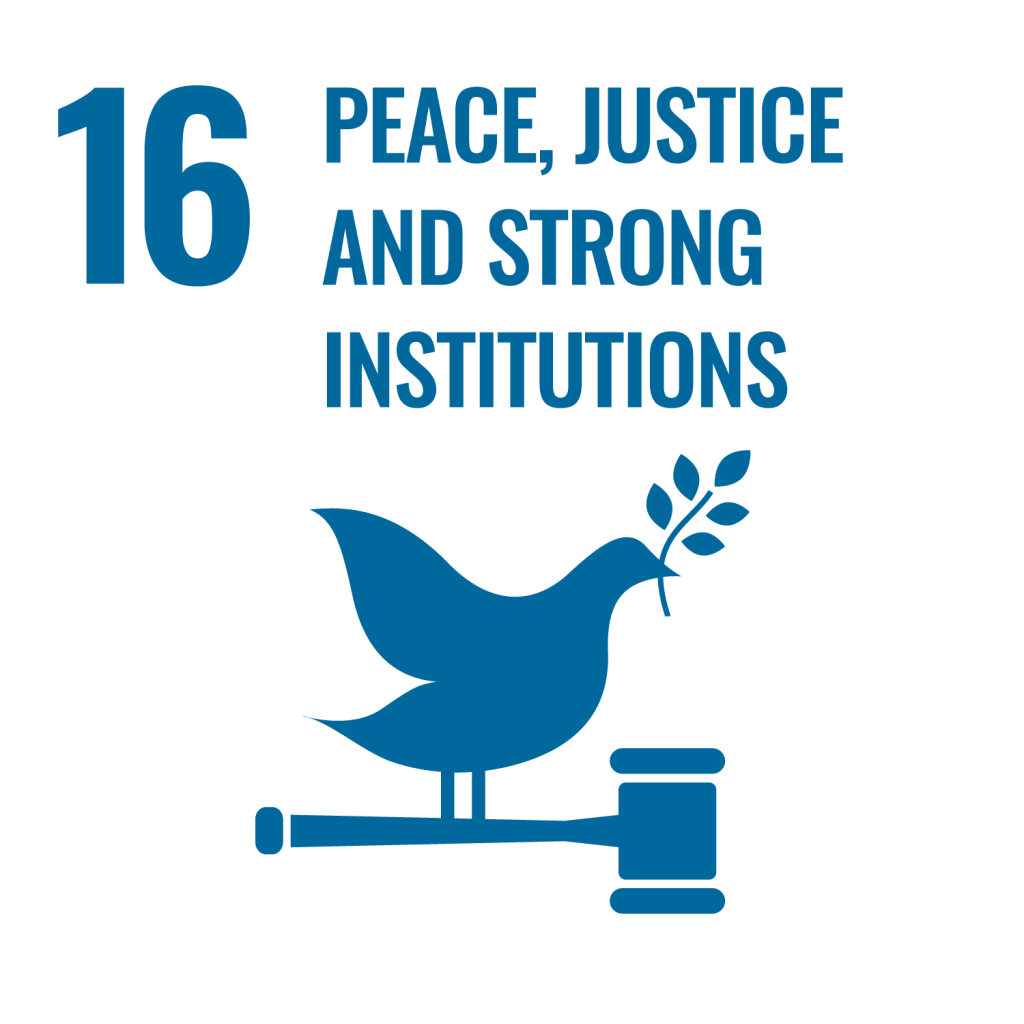 We seek to build the capabilities of government, business and civil society to realise the United Nation’s Sustainable Development Goal 16 to:

“Ensure responsive, inclusive, participatory and representative decision-making at all levels” and

“Develop effective, accountable and transparent institutions at all levels”